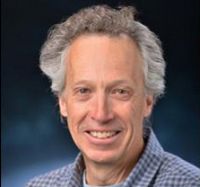 Robert Anderson will receive the 2015 G. K. Gilbert Award at the 2015 American Geophysical Union Fall Meeting, to be held 14–18 December in San Francisco, Calif. The award recognizes "a scientist who has either made a single significant advance or sustained significant contributions to the field of Earth and planetary surface processes, and who has in addition promoted an environment of unselfish cooperation in research and the inclusion of young scientists into the field." 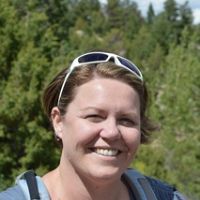 14 Sep 2015 - September 10, 2015:  The winners of the CU Boulder Best DMP competition have been announced!  Congratulations to Krystle Kelley (Arts and...